Promoting equality within the workplace

At YesEquality.ie we aim to promote gender balance and equality within the workplace. 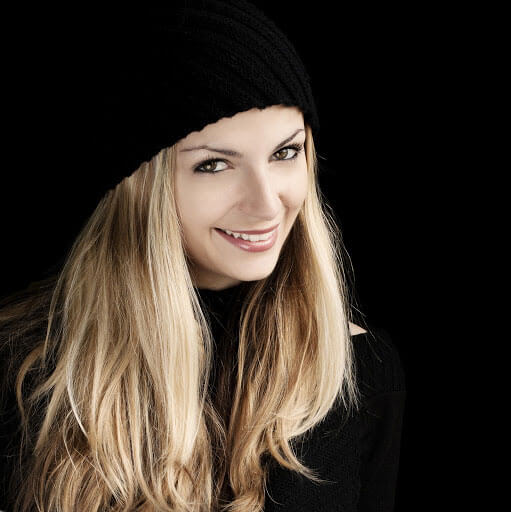 We aim to provide advice, research and tips to improve your workplace equality

An equal workplace is a happier workplace, and therefore a more productive workplace

We have a dedicated page to assist with your workplace changes.

Equality in the Workplace – Why it Matters

In July of 2017 the BBC published a list of employees who made over £150,000. Amongst those on this list, the number of those that were male were almost double the number of those that were women. This caused a huge scandal within the UK on the gender pay gap, calling for a fairer system to be implemented. Companies now more than ever are paying more attention to the demographics of the personnel they hire and how they are treated but this is not just a matter of filling a mandatory quota or ticking a few boxes. Companies that fail to see how equality in the workplace not only improves the business overall, but can also be used as a valuable asset will severely fall behind competitors that do. Here’s why:

Equality in the workplace is predominantly concerned about ensuring everyone has access to the same possibilities regardless of their demographic makeup. It discourages discrimination against employees due to factors such as race, gender, ability, sexuality, belief, class and age and encourages equalising opportunities such as access to training and matched wages. This in turn creates a healthy working environment which has been proven to enhance creativity and productivity for better business but also attract a greater volume of skilled workers who want to work for your company for all the right reasons.

Perhaps the most motivating and instantaneous reward from encouraging equality within the workplace is the improvement of the workplace environment for employees and for business. When a greater number of employees feel valued and able to achieve, not only will they be motivated to perform well, but employee retention and loyalty is likely to improve. Studies have shown that 43% of companies with a more diverse management team have seen higher profits than those who do not – building the case for HR departments to develop accessible training programs for those from minority backgrounds (digitalperks). An inclusive office is also very likely to attract skilled workers, statistics show that 72% of employees consider equality and diversity as an important factor when choosing an employer (digitalperks).

One thing to also understand about equality is that it is more than fairness. It is understanding that the world is incredibly diverse and so are your consumer markets and in order to properly meet the demands of your customers, you need to be able to understand and empathise with them. Studies have revealed that higher diversity numbers in a company make them 70% better able to access new markets than those who have lower diversity numbers. In an ever growing, global market, these segments can mean serious business. According to the World Health Organisation 15% of the world’s population currently live with a disability. In London alone, 40% of the population are from Black and Minority Ethnic backgrounds (diversityuk), and 50.62% of the UK’s population is female (statista). These numbers account for millions of underrepresented people in the workplace yet they also account for millions of potential customers and clients for business.

There is also no doubting that when you allow employees from all backgrounds regardless of ethnicity, age or ability to prosper, progress is not stifled but merely enhanced through the collaboration of more diverse minds and skillsets. A study from Deloitte found that an employee’s ability to innovate rises by 83% when they believe their company is dedicated to equality and diversity. To take one prime example, since 2017, Apple have hired a greater proportion of new Asian, Black and Hispanic hires than their current employees and yet they continue to dominate the smartphone and smart tech industry. Another example is Unilever who are championing the way in workplace equality by launching the Enable@Unilever support network that offers mentoring and advice on how to overcome physical and emotional barriers that hinder an employee from reaching their full potential at the company.

Sarah is an entrepreneur that has founded 10 companies since she started in 2013.

Gareth has a background in conflict resolution and has worked with companies since the latest 2000’s.

Feel free to reach out to us with any questions you have – we’re open to suggestions too!

We are delighted to receive support from the following businesses and organisations.

Betfree.ie strives to have an equal workplace, and currently 60% of their staff are female.